“Healthy” Hygiene Habits that Are Actually Extremely Bad for You

Most of us would do anything in the name of health, and although good hygiene is key to improving overall wellbeing and appearance, some of the seemingly-healthy hygiene habits we practice every day, from cleaning our ears to drying wet hands to even brushing our teeth at the wrong times, may be doing our bodies more harm than good.

So, here are the worst hygiene practices that you need to ditch right away!

Many of us are guilty of scrubbing our faces too frequently in the shower assuming that it’s the best way of looking after our skin and preventing the accumulation of dirt and bacteria, but all this excessive cleaning is simply damaging your epidermis, leaving the pores in your skin vulnerable to trap debris from the environment.

To compensate for the lack of epidermis, which acts as the much-needed barrier between your face and the environment, the moisture glands underneath the skin produce more oil, making your skin fluctuate too quickly between dry and oily.

According to dermatologists’ recommendation, you should be exfoliating your face no more than once a week with an all-natural scrub that is free of any parabens.

Using Your Hands to Catch the Sneeze

Remember the time when you called the kid in fifth grade disgusting simply because they didn’t cover their mouth with their hands before letting out a sneeze, it turns out that using hands may just be even more gross than simply sneezing into the abyss.

What’s even worse than catching a sneeze with your hands is using the same hands to touch food, money and even other people – sounds like a recipe for spreading disease. So, if sneezing into your hands is even worse than sneezing without them, what’s the best way to avoid spreading your germs to everyone around you? Use your elbow as a shield whenever you have to sneeze in public.

Certain citric foods can weaken the enamel on your teeth, and brushing right after the meal can cause more damage to the teeth

Brushing After Eating a Meal

Your dentist probably advised you a million times as a kid that good oral hygiene is key to keeping teeth and gums healthy, but that doesn’t mean that you need to make a run for the toothbrush immediately after finishing a meal.

People who brush their teeth right after eating something are making a huge mistake in the name of oral hygiene because eating certain kinds of foods (especially those containing citric acid) can weaken the enamel on your teeth, and aggressive cleaning in an already-weakened state can cause more damage to the enamel.

Dentists recommend waiting for half an hour after eating in order to let the saliva in the mouth neutralize the acidity and bring the enamel back to its original state.

It may be tempting to lather up your tresses with shampoo every day while you’re in the shower any way but washing your hair too often will only strip it of its natural oils, making it look dry and lifeless. To keep your hair soft and shiny, wash it no more than thrice a week and make sure to treat your luscious locks to a deep conditioning treatment every once in a while.

Air dryers have replaced traditional paper towers in almost every public bathroom but research has shown that when it comes to minimizing germ spread while drying your hands, paper towels do a much better job that the new electric dryers. 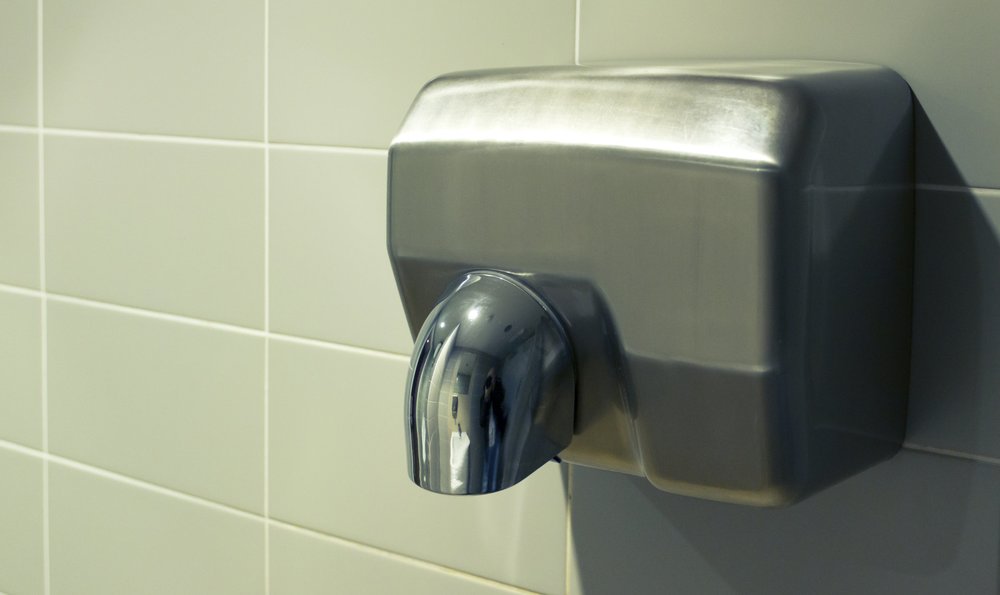 The pressure from the dryer spreads bacteria from your hands to the entire bathroom creating a dangerous mist of contagious microorganisms, including E. coli from human fecal matter. Sounds gross, doesn’t it?

Hand sanitizers have revolutionized the way people clean their hands when they don’t have access to water and soap, but your pumping habit may be going more harm than good to your health.

A study by The U.S. Food and Drug Administration showed that hand sanitizers contain a synthetic compound called triclosan which acts as a replacement for water and soap, but can also increase bacterial resistance and cause unwanted hormonal changes in the long run.

Fitness Camps and Retreats: Helping You Achieve Your Fitness Goals

These Habits Will Have You Shedding off the Pounds and Keeping It That Way!

Here Are All The Tips You Need To Hop Onto the Sprouting Bandwagon!

Fall In Love with Food and Yourself with Mindful Eating

Five Psychological Tips for Weight Loss You Should Know

Fitness Tips For Those In Their Senior Years

These Habits Will Have You Shedding off the Pounds and…